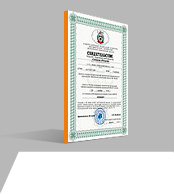 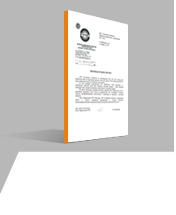 WE ARE
RECOMMENDED BY

President of the Group 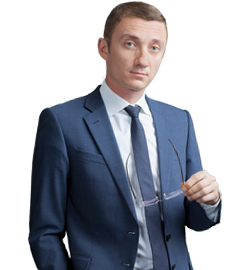 Lilyia has been the permanent head of the Legal Department of the Group for over 10 years and enjoys extensive experience in legal and tax consulting. Having graduated from the Omsk State University majoring in Legal
Studies, Lilyia was employed at the Ministry of Taxes and Assessments
No. 1 for the Omsk Central Administrative District where she received
the post of a senior state tax inspector. Then she had been working for
two years as a legal counsel at audit department OAO Sibneft-ONPZ,
now called OAO Gazprom ONPZ. Prior to joining ACG Sozidaniye i
Razvitiye, she also worked in a number of consulting companies
such as OAO United Consultants FDP, Central Financial
Appraisal Company, ZAO BDO Unicon.
Lilyia Sekacheva
Director of Accounting and Outsourcing Department 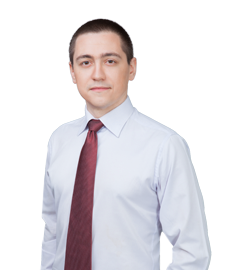 He graduated from the Moscow Financial and Industrial Academy, major in
Finance and Credit and Organization Management. Prior to joining Sozidaniye i Razvitiye, Alexey worked in the Russian hotel complex Molodezhny and in the transportation company “965”. He holds an auditor qualification certificate
and an auditor qualification certificate of a new sample; he is a member of
a self-regulating organization of auditors Non-Profit Partnership Moscow
Audit Chamber. In 2009, he was appointed as an auditor of the Audit
Department of ACG Sozidaniye i Razvitiye. And in 2013, he was
appointed as the Director of Accounting and Outsourcing Department
Alexey Tsibin
Head of Customer Service Office 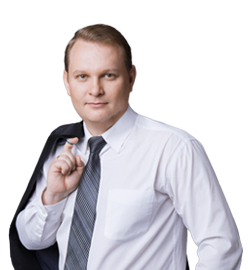 Alexey enjoys extensive experience in selling audit services and
in customer relations. He possesses two high-school degrees,
one of which he received at the Financial University under
the Government of the Russian Federation, major in
Accounting, analysis and audit. Prior to joining ACG
Sozidaniye i Razvitiye, he was occupied in selling
audit services of The Finance Group.
Since 2006, he has been Head of Customer
Service Office at ACG Sozidaniye i Razvitiye.

Alexey Stepanjuk
Director of the Department for Bank Accounting and Reporting 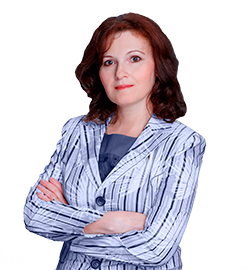 
Yulia Tolina
Director of the Department for Outsourcing and Accounting 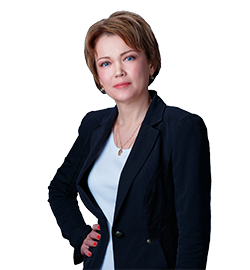 Nataliya Rakhmanova obtained two diplomas of technical and economic
higher education. Nataliya Rakhmanova has a qualification certificate
of the professional accountant. She has been a member of the
Institute of Professional Accountants since 2000.
Her total track record in accounting is over 25 years, including
15 years in the sphere of accounting and audit services for
enterprises in various spheres. Nataliya Rakhmanova has
a wide experience in the optimization of business
processes, organization, and accounting automation.
Nataliya has been in charge of the Department for
Outsourcing and Accounting
at ACG Sozidaniye i Razvitiye since 2014. 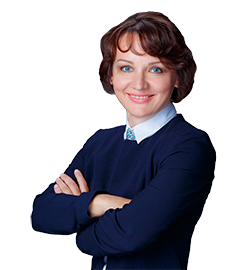 Irina Marich graduated from the faculty of economic cybernetics at the
Plekhanov Russian University of Economics.
Irina Marich started her carrier working at the state tax inspection.
When working in the public service, she obtained the rank of Tax
Service Counselor of the 3rd Rank.
She is a member of the control committee of Non-Commercial
Partnership “Institute of Professional Auditors” since 2005.
Being a partner, she held the position of the director of the
Audit Department of ZAO “HLB Pacc Audit” for over 10 years.
Irina Marich has a certificate of the auditor for general audit
dated 2000 and a certificate of the unified state-approved format (2012)